How a Jira admin saves time by automating repetitive tasks

Peter Macdonald is a Jira Systems Administrator at a large government agency. He and his team are responsible for several critical agency operations, including overseeing the day-to-day management of the agency’s several large Jira instances with hundreds of users and projects. Being a busy admin within a large organization, Peter knew he needed to automate some of the more tedious, repetitive tasks to save time and scale the agency’s critical processes.

One of those repetitive tasks was a complex user authorization process that Peter’s team had to complete manually each time a team member needed access to various parts of the system. Peter automated this process by first creating Jira user groups with specific permissions and then using two Bob Swift CLI apps (Jira CLI and Run CLI Actions in Jira) to automatically assign users to the appropriate groups. This approach took a repetitive and highly-requested task off the team’s plate, freeing up bandwidth for other valuable projects.

Peter also leaned on the CLI’s automation capabilities when his agency needed to merge two Jira instances (B & C) and their 270+ projects into another existing Jira instance (A). Manually merging the instances would take a long time and could lead to costly errors. Peter looked into other solutions to automate this migration, like Configuration Manager for Jira, but ultimately decided to use Jira CLI since his company already owned the app, and he felt very comfortable using it. He used the CLI to execute 1000’s of commands to create empty project configurations in the destination instance A, effectively preparing the instance to receive the data from instances B & C.

Starting with instance B migration, Peter reran the build of the shell every day, progressively getting to the point where he could start the data import. The process allowed him to thoroughly test the 130 projects that were going to be migrated from instance B to the destination instance A. Once Peter was happy with the build’s state, he applied it to instance A and imported instance B’s project data. He repeated the process to merge instance C into instance A, completing the migration.

While this was a complex project, the assurance that the team was getting precisely what it wanted, along with the ability to repeat the process many times before committing to the final build, made the project worth it. According to Peter:

“The whole process was being done in my spare time, which means I can relax and deploy things as quickly or as slowly as I need. Personally, I don’t think I could even estimate the massive amount of time I am being saved by using this approach. Just the build of a single project shell manually would take days. Using this method, I rebuild my projects every day in about 2 hours.”

Peter is an excellent example of a maker who embraces the power of automation to turn manual tasks like user management and migrations into streamlined, efficient processes. If you find his story inspiring, check out our Automate Your Daily Grind webinar to see even more tasks that can be automated with the CLI.

Congratulations to Peter Macdonald on his achievements and the well-deserved recognition as featured Maker in the 2020 Appfire Maker Awards! 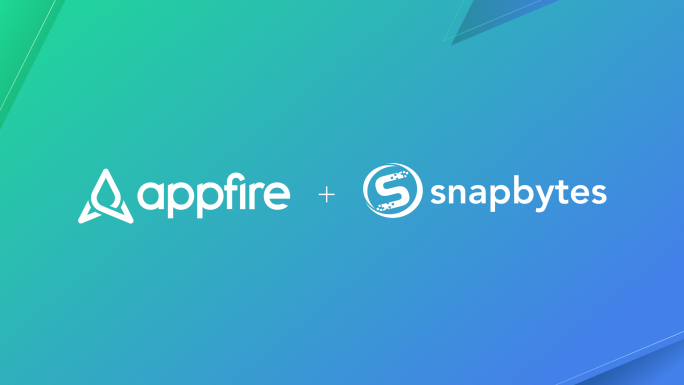 Snapbytes Limited and its ITSM apps have joined the Appfire family 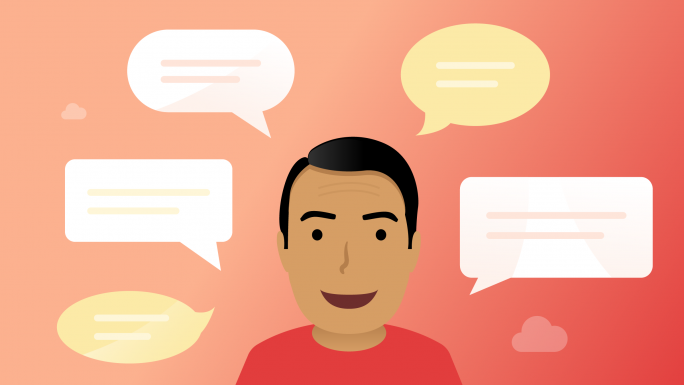 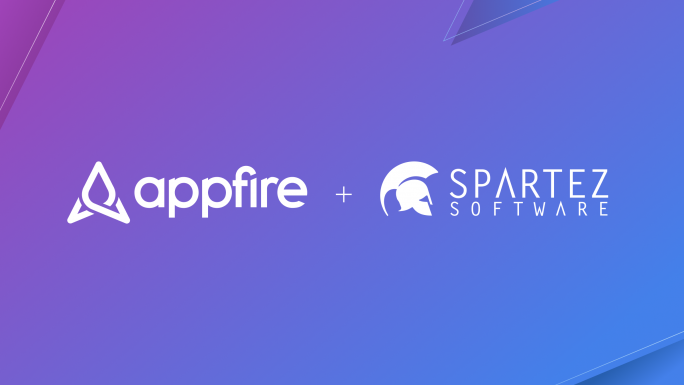 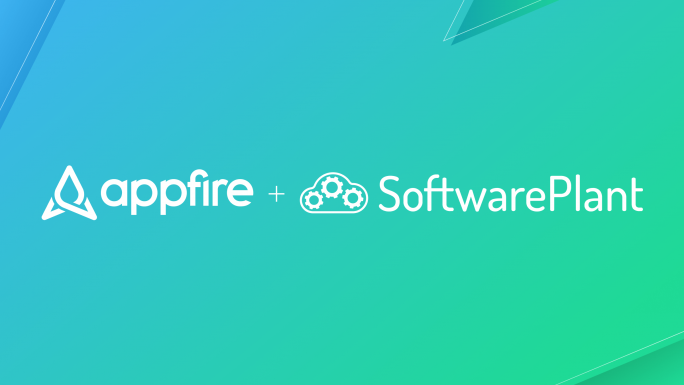