Poly, a Santa Cruz-based audio communications company, was born in 2019 out of the acquisition of Polycom by consumer electronics company, Plantronics. Under their new name, the individuals at Poly “combine legendary audio expertise with powerful video and screen sharing capabilities to take the friction out of collaboration.”

Following the merge of these two tech companies, individuals and teams continued to work out of their original Jira servers. But as they began to collaborate more as a single organization, they had many engineers and managers working across projects in both instances. “It was difficult and really impractical for users to log into and keep up with the different environments,” said Inayat Nahvi, the Atlassian administrator and a senior engineer at Poly.

As a company that prioritizes frictionless communication in their products, it was important that their internal methods of collaboration were frictionless, too. It was clear they needed to merge the two Jira instances to streamline how they worked across the company.

In one Jira server, managed originally by the team at Polycom, there were over 200,000 Jira tickets and 2200 users. In the Plantronics server, there were about 80,000 Jira tickets and 600 users. Migrating one server into the other, complete with all projects, issues, schemes, and user settings without anything slipping through the cracks, was something that gave Nahvi cause for concern.

“I was quite worried, to say the least, about migrating custom fields, schemes, and particularly private and shared users boards and filters.”

Performing this merge manually would mean countless hours of work for the administrative team, possibly losing important configuration and project data, and significant down-time for the teams using the two servers. Nahvi began his search for a simpler, more automated solution.

As many Atlassian administrators know, when things in Jira seem daunting, you can turn to the Marketplace of third-party apps for support. He found Botron’s Configuration Manager for Jira as a possible solution to this complex administrative challenge. As with all important decisions, he consulted his network to confirm that it was the right choice for the company’s situation.

Of the migration, Nahvi shared that, “It was never really a question of if, but how soon and efficiently [they] could merge servers. Configuration Manager met [their] requirements of merging and preserving data from both sides.”

Once in hand, Configuration Manager for Jira allowed the team to create project- and system-level snapshots from the Polycom server, which could then be deployed to a staging environment for verification and QA. The selective merge feature enabled them to pick and choose which configuration elements took precedence when conflicts in the merge occurred.

After fully testing the merge in a staging environment, the team successfully migrated all issues, projects, schemes, and user settings from the Polycom (source) server to the Plantronics (target) server — with zero data loss and full transparency and control over the migration. And because all the kinks and issues were uncovered and resolved in staging, there was very little disruption to users during the process.

“It was just a matter of users pointing to a new URL and picking up where they left off. Configuration Manager is an absolute must-have for anyone merging Jira instances.”

If you would like more info on merging Jira servers with the help of Configuration Manager for Jira, check out Botron’s step-by-step walkthrough of the process.

Congratulations to Inayat Nahvi and the team at Poly for accomplishing this feat and earning recognition as a Featured Maker in the 2020 Appfire Maker Awards! 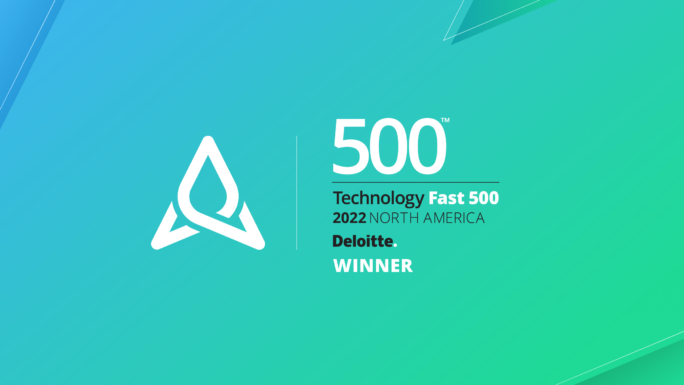 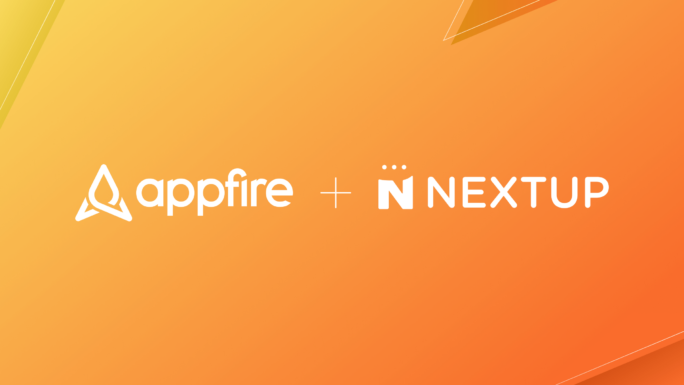 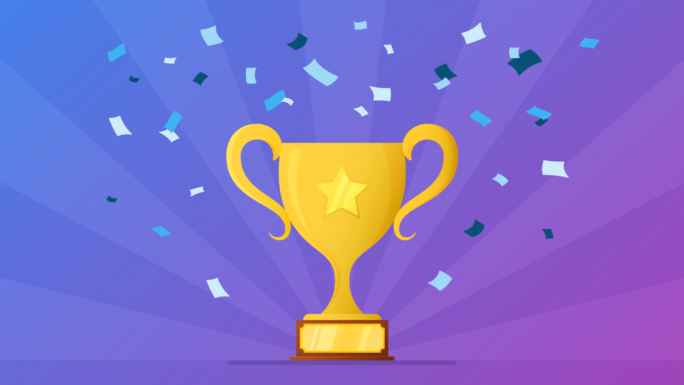 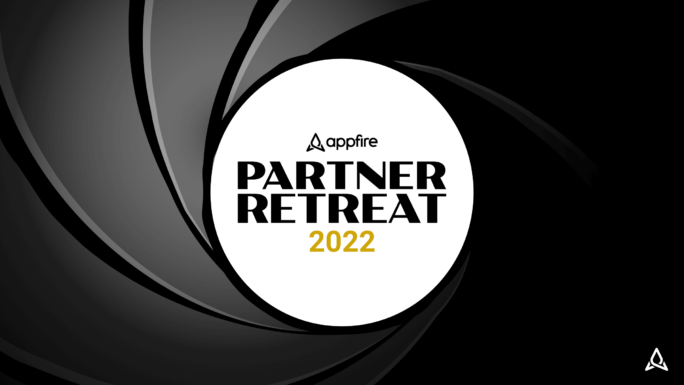