Learn how SQL for Confluence streamlines database monitoring to enable data status checks across an IT team.

The City of Cambridge municipality manages everything from the Mayor’s office, city council, and community development, to traffic, parking, transportation, and much more. With so many critical departments under one organization, it’s important that data and information be easily accessible when needed.

Sean Sweeney, a Geographic Information Systems (GIS) Programmer Analyst, is (among many things) responsible for managing data across several spatial databases. As Sean explains it, spatial databases are used to store and query data most commonly representing real world objects like land parcels, buildings, roads, or addresses that the City uses for mapping.

One challenge the City of Cambridge came up against was sharing live database activity across their team of eight because Sean was the only one who could query it.

“We used to use SQL Server to check the status of our Esri spatial databases. It meant going to several separate databases to collect data, and not everyone in the group knew how to do it.”

Since the City of Cambridge is made up of various departments, they have five separate databases. From these sources, Sean helps collect and track key data points like currently connected users, who modified tables and when, and the status of the last maintenance period.

He used a secure Confluence space with a dedicated page to manually update and disseminate this data to all the appropriate stakeholders. With all of these variables at play, it’s no wonder Sean was looking for a solution to streamline queries and consolidate the information for other team members to access.

With this in mind, the City of Cambridge found SQL for Confluence on the Atlassian Marketplace and decided to give it a try.

Sean shares that he set up a single database and used a trial of SQL for Confluence to query and report a portion of the data points his team needed. The app made it easy to create dynamic reports within the Confluence page so team members could monitor connection statuses with real-time data.

After a successful trial, it was fairly simple to set up the database connection, add the SQL for Confluence macro to various instances, and copy over existing code used to test the app. Now, Sean is no longer the only means of getting the data and authorized team members can simply view the Confluence page when they need a status update.

“The transition was very quick. Now we have everything displayed on one Confluence page using SQL for Confluence.”

Centralizing database activity and monitoring status checks are only the first use cases that prompted the City of Cambridge to add SQL for Confluence to their toolbox. Sean shared that they’ve since come up with other ways to utilize the app, and it’s now used by several teams within the City of Cambridge’s IT department.

If you’re interested in more information on querying data within your Confluence pages, check out this helpful resource to get started.

A job well done to Sean and the City of Cambridge IT team for solving this challenge and earning recognition as a Featured Maker in the 2020 Appfire Maker Awards! 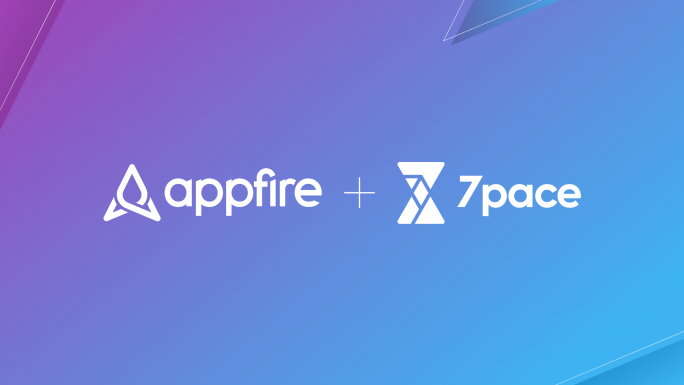 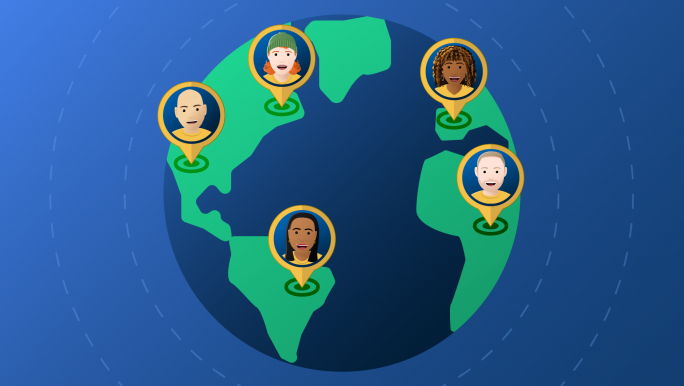 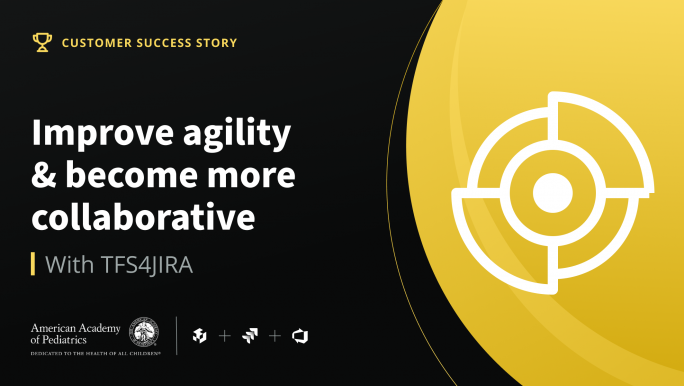 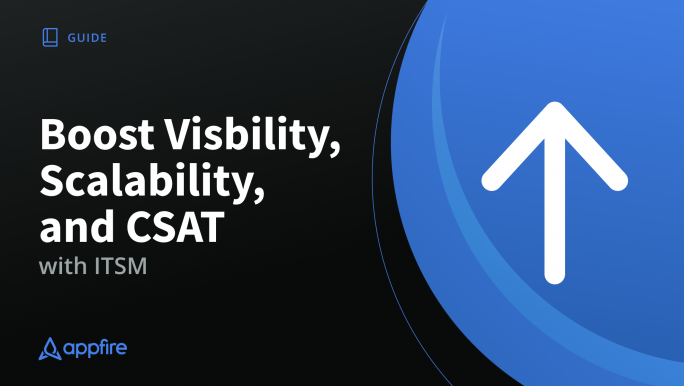